This page presents information about best UK schools,which are to be found in London, Greater London or surrounding counties. By top schools for the purposes of the list we took schools that showed the best exam attainment in the last (2018) year. As most popular end-of-school results in England, Wales and Northern Ireland are A-levels, the schools are listed in the order of the highest exam marks downwards (A* and A) with occasional IB results (as the second most popular form of the end-of-school results).

For the list of all top UK schools please press here 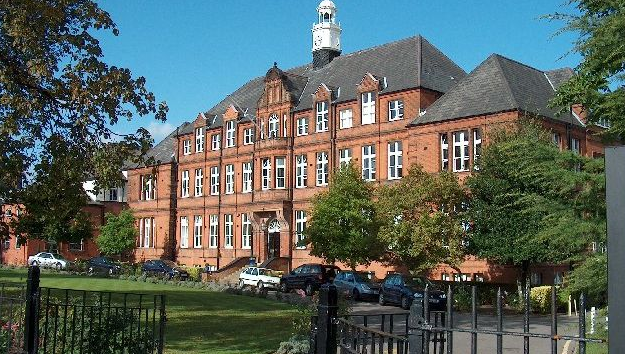