How to choose a private school in London, UK

Private schools in London and England are also called public or independent. There are over 2500 private schools in England with over 615.000 students being educated in them. This is about 7% of all British children. The number tends to grow to 18% for 16-18 years old children and vary from region to region. How to choose a private school in London? We hope that information below will help to make a decision. 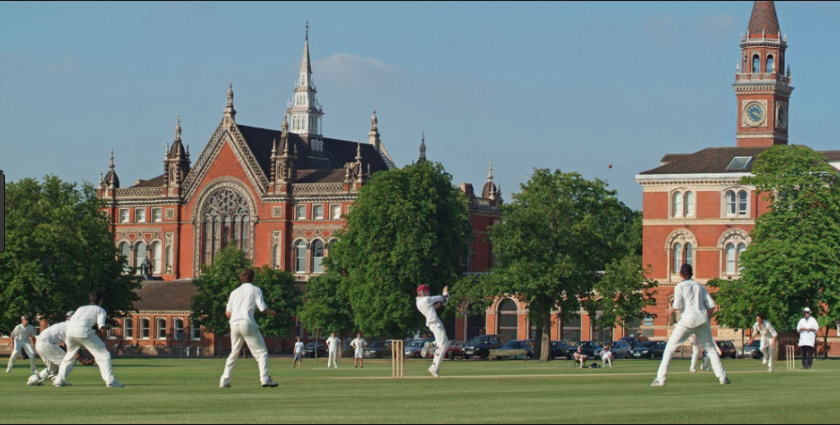 Public schools differ from each other by the age of children they admit, by gender, academic progress, etc .

There is though a small number of private schools where children may remain from the age of 4 to 18 years old. The advantage of going to a school like that neither you nor your child will have to go through the stress of changing schools with everything it entails – from entrance exams to making new friends, etc. The unpredictability of the process is a major downside with London being particularly affected.

London is a big city with a huge number of people living here. There are a lot of good schools but even more of those who are trying to get into them. That results in a tremendous competition for school places, complexity of entrance exams to secondary schools (also known as 11+ exams) and as said before a hard-to-predict outcome. In average, when it comes to secondary schools each child is registered for 5 or more schools in order to have a better chance of getting to at least one.

Transfer from primary to secondary school is not where the complexities of going to school in the UK ends. Within independent primary schools there may be a division too. The majority of children will start school at the age of 4. There is a number of schools (mostly all-boys) where children can only stay until they are 8 years old (Pre-Preps). Then, there are schools that will accept  children from the age of 7 or 8 (Prep schools). Boys-only Prep schools teach students until the age of 13 and girls-only Preps – until the age of 11.

In some of those schools given good academic record children can move to secondary schools without having to go through entrance exams again (e.g. St Paul’s School, Westminster school, Latymer Upper, etc). There are still schools where the education ends at the age of 13 and (mostly) boys have to move to a next level school (e.g. Westminster Cathedral Choir School in Central London).

Some mixed schools (also known as co-educational) usually admit children from the age of 4 (with mid-entrance points at the age or 7 or 8 in some of them) and teach them until they are 11, 13 or 18 years old.

There are also schools for children from 16 to 18 years old – these are called 6th form colleges.

Great Britain is one of very few countries where schools divided by gender still exist. This is more relevant for private sector although grammar school (selective state schools) can often be only for boys or only for girls. Out of all independent schools over 50% are same-sex. This is slowly changing with some of the schools moving from same-sex to mixed. The last example is Charterhouse School, the boys only school now but from 2021 admitting girls too.

For those who strongly in favour of mixed education the good news is that there are a lot of private secondary schools that stop being same-sex from the age of 16. The examples are Westminster school, King’s College school, etc. This is more common for all-boys school than for all-girls ones.

London as many other capital cities in the world doesn’t have enough places in the most prestigous schools. It is worth keeping this in mind when moving to London. It is highly advisable to find a place for your children at school and only then find an accomodation not far from it. This is only relevant for private sector. In order to get to a good state school living in its catchment area is absolutely essential. And the more popular a school the closer you’d better be to it.

In order to help with getting to and from school in the morning and in the afternoon a lot of schools now offer school bus services.

There are day and boarding schools to choose from in Great Britain. Amongst boarding there are several options too – full boarding as well as weekly, flexible or occasional. Some of the schools are strictly full boarding only (Eton College, Harrow school).


Most of the boarding schools start admitting children from the age of 11 (girls) or 13 (boys) but there are some who will take younger children too.

In London itself there are not that many boarding schools, most of the closest to it will be in the counties nearby – Kent, Surrey, Sussex, etc

The most prestigous and sought-after secondary schools in London will require a significant level of academic preparations in order to get through a serious set of exams. The purpose of the exams is to select the most academically strong children who will be able to cope well with the demands of the curriculum and pass such exams as GCSEs and A-level with the best marks possible.